From the ages of around ten to sixteen I was an avid kit-builder. Actually, avid probably understates it; I was completely obsessed and I spent an unhealthy amount of time building kits, thinking about building kits and talking about building kits. In retrospect, I was a fiendishly dull child and what I mistook for awe on the faces of listeners was almost certainly a mix of incomprehension and boredom. Then I simultaneously discovered girls and motorcycles and, suddenly, the precise difference between an early and late construction Tiger tank didn’t seem quite so interesting.

I built a few kits in the intervening years but not with a great deal of success or enthusiasm. I built quite a number of motorcycles too, but they were 1:1 scale, so I don’t suppose they really count. Relatively recently, more than forty years after I was last involved, I re-discovered the therapeutic joys of making model kits. And boy, have things changed!

One of things that has changed most is the sheer volume of data available to anyone interested in scale models via the Interweb thingy. Back in 1970s, my bible was Airfix Magazine and my main reference sources were Purnell’s History of the Second World War (I bought the complete set at a jumble sale, except for one…) and the Airfix Magazine Guides written mainly by contributors to the magazine that began to appear in 1974 with “Plastic Modelling” and expanded to cover modelling subjects such as “Tank and AFV Modelling” (1975) and guides covering specific topics of interest to modellers such as German Tanks of World War Two, 1975 and Luftwaffe Camouflage of World War 2, 1976.

These would most probably look laughably amateurish now (though personally, I’d love to have a set of those Airfix Magazine Guides…) compared to the information currently available on-line. Enthusiasts make available more information than you could possibly want or need. One of the things I enjoy is researching the history of whatever I happen to be building but information overload is a real possibility. There is just so much information out there that it’s all too easy to disappear down a wormhole and suddenly discover that it’s days later and you haven’t actually made any progress on that kit. Some people also seem to get completely bent out of shape over the most arcane information. Does it really, really matter what precise shade of brown German tanks in North Africa in 1943 were painted? Seemingly it does if a number of forums are to be believed.

There is another problem with the Internet. For a long time (and I do mean a long time) I lurked on forums dedicated to scale modelling, especially those that covered builds in detail. I found them fascinating but also off-putting. Some of the results were just so damn good that I knew I’d never be able to match them. Instead of inspiring me, they made me wonder if it was even worth trying?

This is a Dragon 1/72 T-34/85 finished by a Russian modeller, Sergey Golikov. Does this inspire you? Or does it make you want to give up modelling and take up basket weaving instead? If you’re inspired, Mr Golikov has written a book, Next Level: Perfection – Taking 1/72 Scale to The Next Level, which is available on Amazon here; https://www.amazon.com.au/Next-Level-Perfection-Taking-Scale/dp/B07MJMF6B5 and at MIG Jimenez here https://www.migjimenez.com/en/books/1710-next-level-perfection-taking-172-scale-to-the-next-level-english.html

I now know that I will never be able to produce work of this standard, but I have also discovered that I don’t care as much as I thought I would. It’s the process of building and painting the kits that I enjoy. Sure, I like to see the finished result but then I kind of lose interest and move on to the next kit. There is almost always something that bugs me about a finished kit, but I guess if I learn from each, that makes it worthwhile. I don’t expect to earn money or win awards from kit building, I just enjoy something I can do in the evenings with a minimum of outlay and that keeps me interested.

The final revelation for me was the kits themselves. I have always liked small scale kits, preferably at 1/72 scale. The finished kits don’t take up much space but they’re big enough to include a fair amount of detail and they’re a challenge to paint. The thing is, 1/72 kits have got so much better since the 1970s that they are whole different breed. New production techniques such as slide moulding certainly contribute to this, but I suspect that modellers have also got a whole lot more demanding.

Back in the 70s, if you ended up with something that looked kinda, sorta like a Tiger tank, that was good enough. Now, if the commander’s cupola really belongs to a version that appeared a few months later, or if the bolts on the roadwheels don’t have precisely the right spacing, hard questions will be asked. In a way, that’s good – of course we should demand the best possible kits and refuse to buy those that don’t hit the spot. In another way, it’s daunting. If your build of the 1964 Airfix 1/76 Tiger tank doesn’t turn out so good, well, it wasn’t such a great kit in the first place. If your build of the 2013 1/72 Dragon Late Production Tiger I isn’t an award winner, what the Hell is wrong with you?

Back in the 1970s, cockpit detail on 1/72 aircraft kits meant having a seat rather than a plastic peg on which to place a pilot figure that had all the fidelity and detail of a half-chewed caramel. If you managed to create from this something that looked recognisably like a specific aircraft, that felt like a win. Now, my painting and finishing skills are regularly tested by the sheer quality and detail of modern kits.

Don’t get me wrong, better kits are always going to produce better finished models. But the nature of the process feels like it has fundamentally changed. Back in the 70s, it seemed like kit makers were constantly being challenged by the demands of modellers. Now, it feels like my abilities are challenged by the quality of some kits. If I screwed up back then, that might partly be the fault of an indifferent kit. Now, it’s all down to me.

I wouldn’t like to say if that’s an improvement or not, but it sure is different.

This downloadable .pdf includes an interview with Sergey Golikov and some photographs of a few of his finished 1/72 models. Inspiring or depressing? You decide.

One thought on “Confessions of a born-again kit builder” 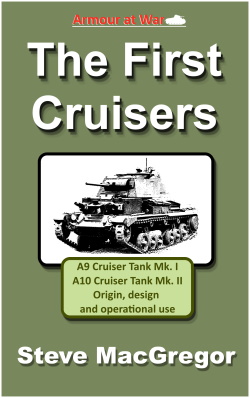 Recent Posts from another blog by the author of MKW: Civil War Sites of Andalusia 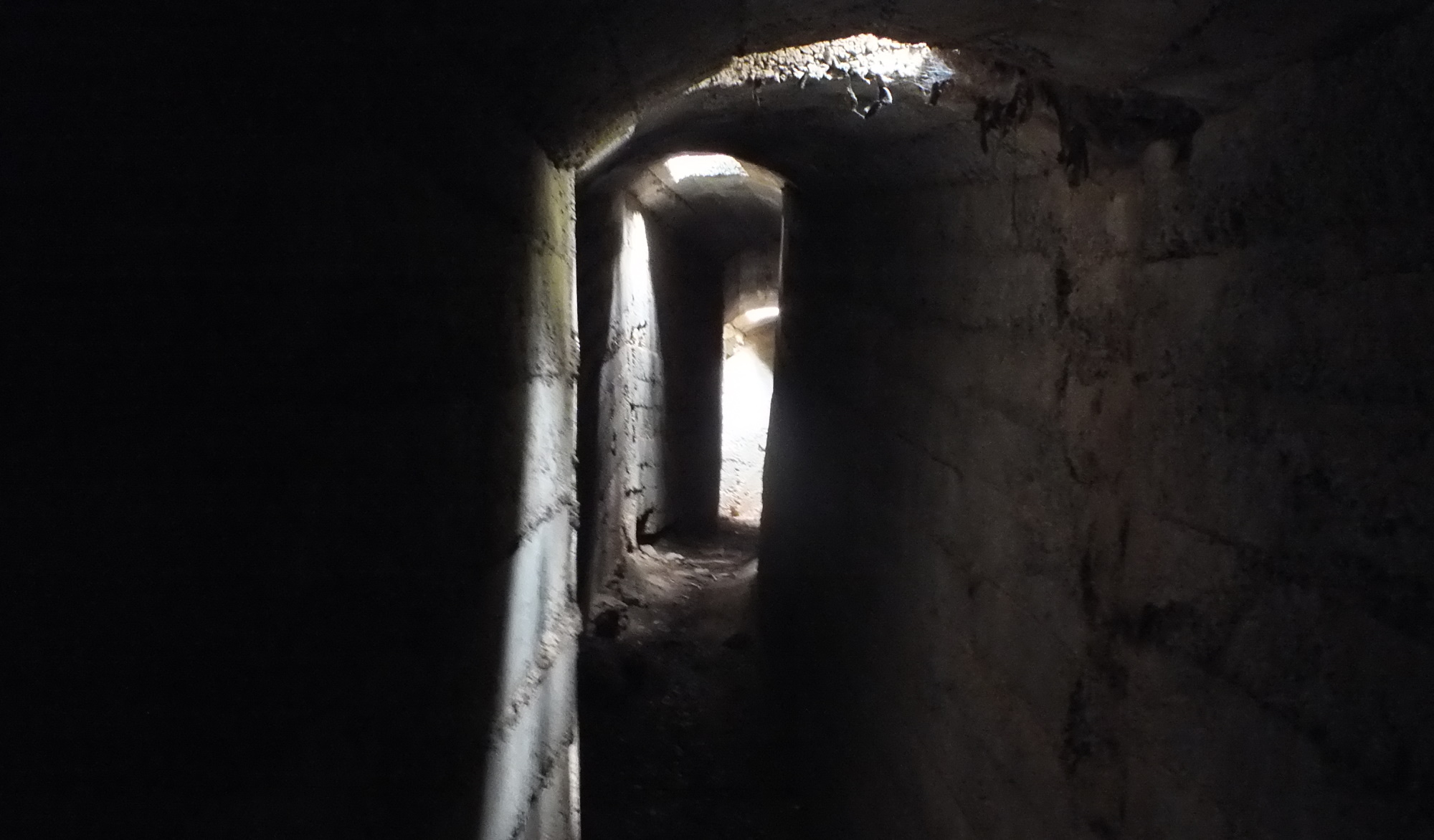